Ian Park started his piano studies at the age of six with his parents, Dr. Andrew Park and Irene Park who are both pianists, and is currently studying piano under the tutelage of both Hye Jin Kim and his parents.

On September 30, 2017, Ian was invited to perform at Illsley Ball Nordstrom Recital Hall in Benaroya Hall as a Gold Medalist of the Seattle International Piano Competition. Recently, he won the Grand Prize and First Prize in his division at the 2019 Orange County Rising Stars Piano Competition which garnered him an invitation to perform with the Los Angeles Virtuosi Orchestra under the baton of Maestro Carlo Ponti.

In 2017, Ian made his debut at Carnegie Hall to great acclaim, hosted by the American Fine Arts Festival. The following year, he won the First Prize at MTAC Concerto Competition in Los Angeles, leading to his first orchestral appearance performing Ludwig van Beethoven’s First Piano Concerto with the MTAC Los Angeles Orchestra under the baton of Maestro Christopher Russell in Munson Hall at Azusa Pacific University.

Ian is currently a 7th grader at Parks Jr. High School in Fullerton. During his spare time, he also enjoys playing the cello and performing chamber music. 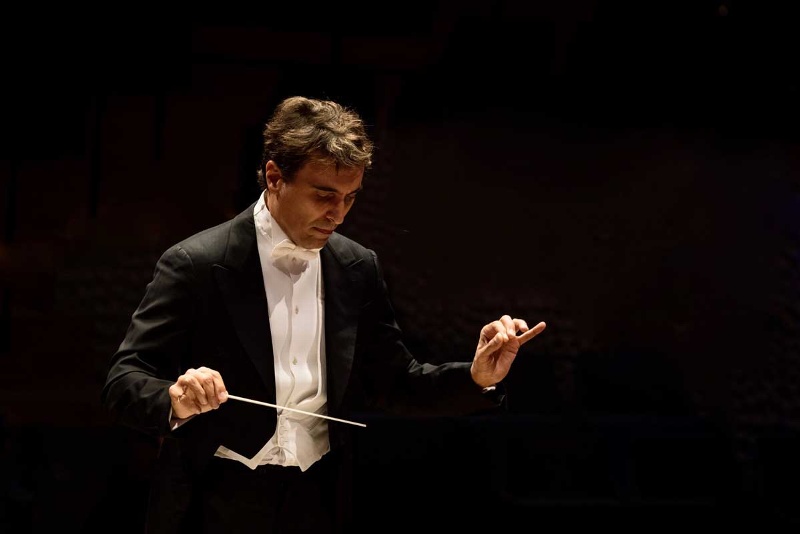